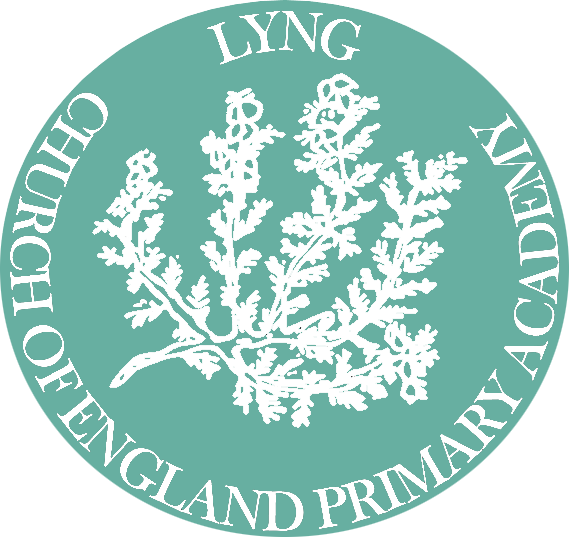 Thank you so much to all those parents and family members who were able to come along and support ‘Lyngitude’, our Make Music Day event this morning. We think you will agree all our performers were fabulous! Musicians and non -musicians created great music, and showed that music can bring enjoyment and fun into our lives!

There were nerves, but no one let them show.

The Big Heart and Soul Choir were a lovely addition to our event, impressing us with their harmonies, singing songs from around the world. The Reverend too sang a wonderful solo. Great!

Everyone showed that music and song is for everyone- young, old and in between!

A huge thank you and well done to everyone who took part.

School PE Kit is therefore needed every day next week.

Please check the newsletter for details of activities.

Our sponsored event for Soccer Aid is on Thursday 27th – please don’t return completed forms/ sponsor money until after the event.

Your child will bring home their card to show you how many laps they completed.

A group of Oak class pupils attended this event.

They presented the story of Nian in Mandarin, which describes the origins of the celebration.

They did this really well, despite being nervous in front of a crowd from other schools, and Mandarin teachers!

Have a look at the photos and read some of their reviews of the event.

Our Mandarin trip to Norwich School 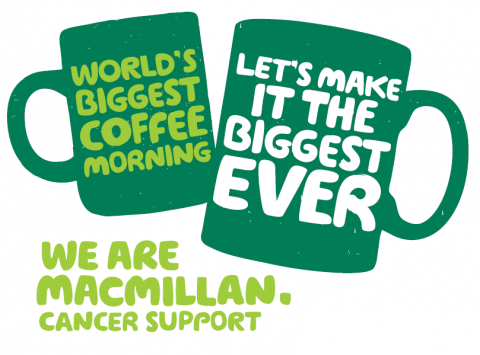 A fantastic £337.39 was raised at the Macmillan Coffee Morning!

Thank you to everyone who contributed by attending, baking, or helping on the day.

All the proceeds will go to the Macmillan Cancer charity.

All children reached the finish line, with huge competition, as 45 schools from across Norfolk took part, with hundreds of children!  It was a difficult course across fields, through woodland, and of course, lots of mud.

Congratulations go to all our pupils – for some it was a real challenge – but they kept going and didn’t give up. All should be really proud of themselves!  Rhys did especially well, finishing 11th place in the Under 9 boys race out of 188 finishers.

The next Cross Country event will be the Norwich and Dereham Sports Partnership event at the end of October. We will be sending a team of pupils and the Gresham’s event has helped the children pick up on some top tips for success!

Running club is also focussing on distance running this half term. 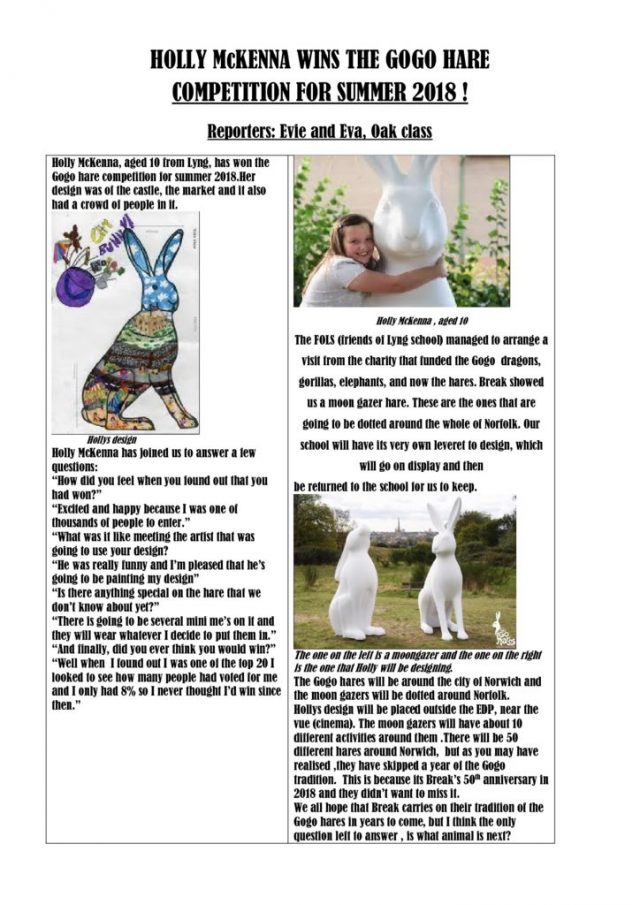